About Anne Rice | Analyze your text

Unguarded people are extremely interesting to watch because some of them insult you without apologizing; others make you cry because they think that they can do so; some make you laugh till you turn into a moron; and yet others educate you through their bloopers or sophisticated teachings. The following are some categories of unguarded individuals:

In essence, everyone on Planet Earth including the planet itself is unguarded. So either you can sweat about your existence and possessions—they are vulnerable by nature because a calamity can destroy them—or you can pray for safety. Ciao! 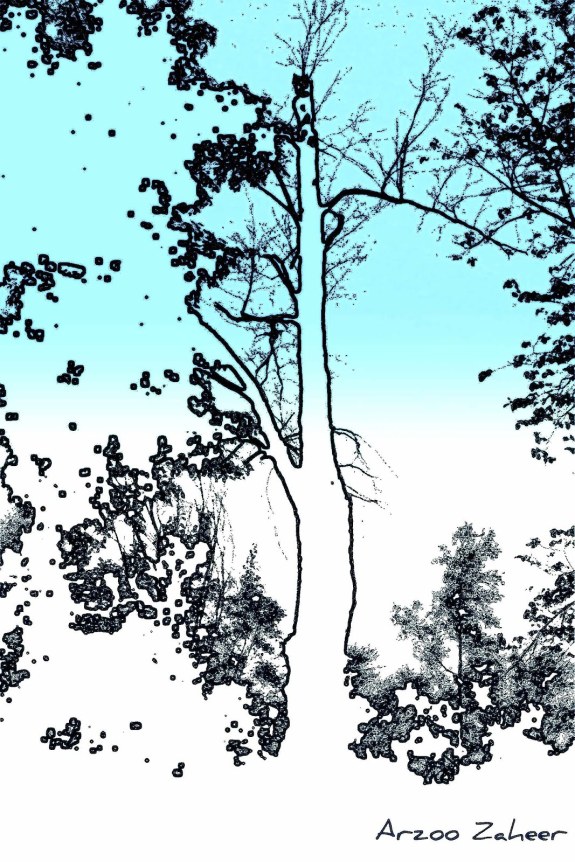